AXCO 101 – from Gaborone to Panama City 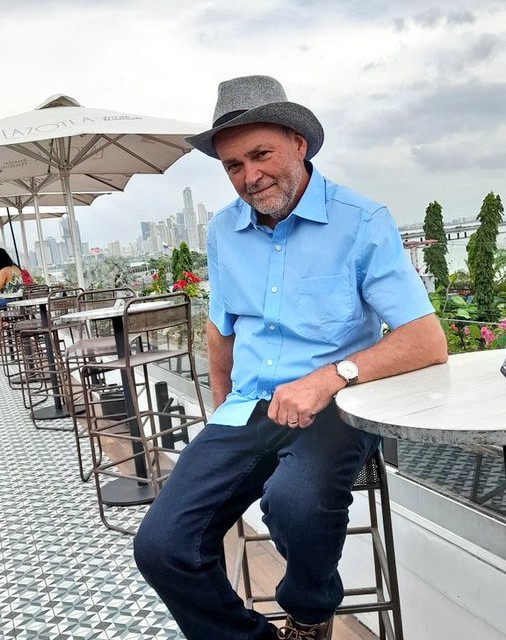 Rather than banging on about my fiction, I thought I would post today on another part of my writing life, having just passed a major milestone as an independent consultant over more than a decade for Axco Insurance Information Services, part of the Wilmington publishing group.

I knew what was then Axco Conning from my earliest days in the insurance industry, when their country reports were neatly shelved in the Territorial Departments of Royal Insurance’s International Division. They were a pleasant and undemanding read before any overseas trip, to give background context to Royal’s operations on the ground. They were probably of more value to people visiting to work in the open market, though I suspect they did not then have the wealth of detail on various topics they currently show. This is no reflection on the writers of that pre-internet time, who had much less information available to them than is now available to anyone online in seconds.

In 2009 after leaving Royal (by then mutated to RSA) and taking a year’s sabbatical I cold-called Axco, or at least wrote to them. I heard nothing directly but when a recruitment agent with whom I was registered called and started describing a job involving travel to insurance markets all around the world, I did not need to be told who he was talking about.

Axco’s insurance market reports or IMRs, the major item in their suite of products, are the length of novels in many cases, but must be truthful in a different way, true to the facts and business realities of those markets. They also differ from fiction in that they need to be regularly updated.

I was lucky to benefit from a week’s induction training in London and a shadow trip with an experienced writer to see what the job on the ground was all about, both items relatively recent innovations in 2009. The country was Benin, the writer Grog (perhaps not his baptismal name, but I never knew another) Smosarski, based in France and a former financial journalist rather than an insurance expatriate, as many or most of my other writing colleagues were.

My previous career had seen a strong involvement with Latin America and the Caribbean, which to some extent was reflected in the portfolio of territories gradually assigned to me. It was also, however, a matter of which were available or ‘orphaned’ at the time, so that I would also travel in Africa, Asia, Europe and even for a couple of visit cycles the UK.

My trips to approaching 30 countries can be split between ones with which I had some existing familiarity and completely new ones, with the former predominating as did the use of Spanish for meetings over English. I was particularly lucky to be able to continue visiting territories where I had lived as well as worked in the insurance sector, in Ecuador, Puerto Rico and Colombia. Of ones which were new to me, it is probably fair to say that without Axco I would never have visited the opener Benin, Cambodia, El Salvador, Guatemala, Haiti or Myanmar, all of which gave me full postcards of memories.

Remember postcards? I had always sent them to my mother, other family and friends. I continued the habit from trip zero to Benin, saving a stamp on one to myself as well, usually written at the departure airport or on the flight home.

Before too long I had set myself a target of collecting postcards from 101 missions (I soon started using that word without the initial irony to describe each country visit). This is the milestone I just passed, in Panama. Since most trips cover both life and non–life markets, the total number of IMRs I have posted to date is around 170.

I have been lucky to enjoy the desk research and report-writing aspects almost as much as the country visits, though the latter have always been a key part of the Axco business proposition. They are what truly make the job worthwhile for me personally. Since normal service was interrupted by the COVID-19 pandemic when meetings had to be conducted remotely rather than in person, and I would not like to see my records asterisked (like Liverpool’s only premiership), maybe I should raise the bar for the avoidance of any doubt. As a proud Englishman abroad or at home, Admiral Nelson’s 111 has a good ring to it (pun intended) for my next goal!